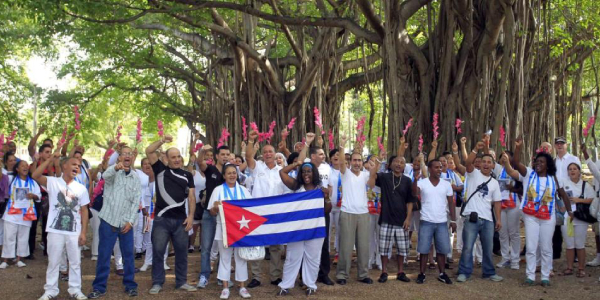 Cuba proudly claims the title as one of the last existing communist countries in the world. However, it looks like it is all about to change that in the near future. Earlier this week, this primarily communistic country on a historical move announced that it will implement legal procedures that allow for small to medium businesses in the country.

This historical move was greatly welcomed by economists and business owners, who are all hopeful that this is just the first step towards economic reform. Business owners are now looking to export products to other countries and import wholesale supplies for the first time ever in history. This is sure to change the very nature of privately owned businesses in the country and to aid in the overall economic growth of Cuba.

The Cuban government has offered no other details. However, it appears that these reforms are a part of the business reforms introduced by the current President Raul Castro who took over the reins after his brother, the legend Fidel Castro in 2008. It is to be noted that while the reforms are slow, they have been progressive and allowed around half a million people to be employed by the private sector.

Sources revealed that the popular fast food chain McDonald is testing a newer version of its ever popular chicken nuggets, the favorite snack on its menu. It has plans of releasing this new version throughout the country well in time for the summer Olympics. The test was carried out in hundred and forty McDonald restaurants in and around the South-west of Washington and Portland, Oregon. The newer version has done away with all kinds of artificial preservatives and features a simpler recipe yet retains the same popular taste of the snack. The new recipe that was tested is rumored to contain popular ingredients like rice starch and solids of lemon juice.

However, when contacted McDonald denied to give the complete list of ingredients in the newer recipe. The current nuggets produced by the company contain around thirty two ingredients including the oil used for frying the chicken nuggets. The company is marketing the newer version as family friendly saying that it uses a simpler recipe. This way, a family can be relieved that they are indulging in a safe preservative free product that also tastes good. Images of families feeding on the new chicken nuggets can be found on the Facebook page of the popular fast food chain.

The new product also has received new packaging that highlights that the new recipe is artificial color and flavor free. It is to be noted that the current version of the McNuggets also doesn’t use any artificial flavors and colors.

Becca Hary, a spokeswoman for the popular fast food chain confirmed that the new product is slated for a nationwide launch during this summer. She also noted that the product has garnered support from consumers who initially tested it out during the trial runs. She said that consumers nowadays are more concerned about how a product is prepared and the ingredients it uses. 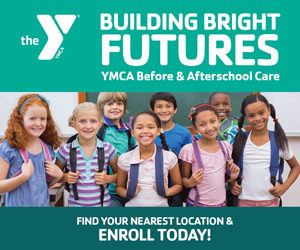 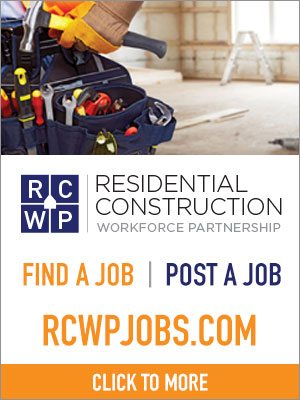